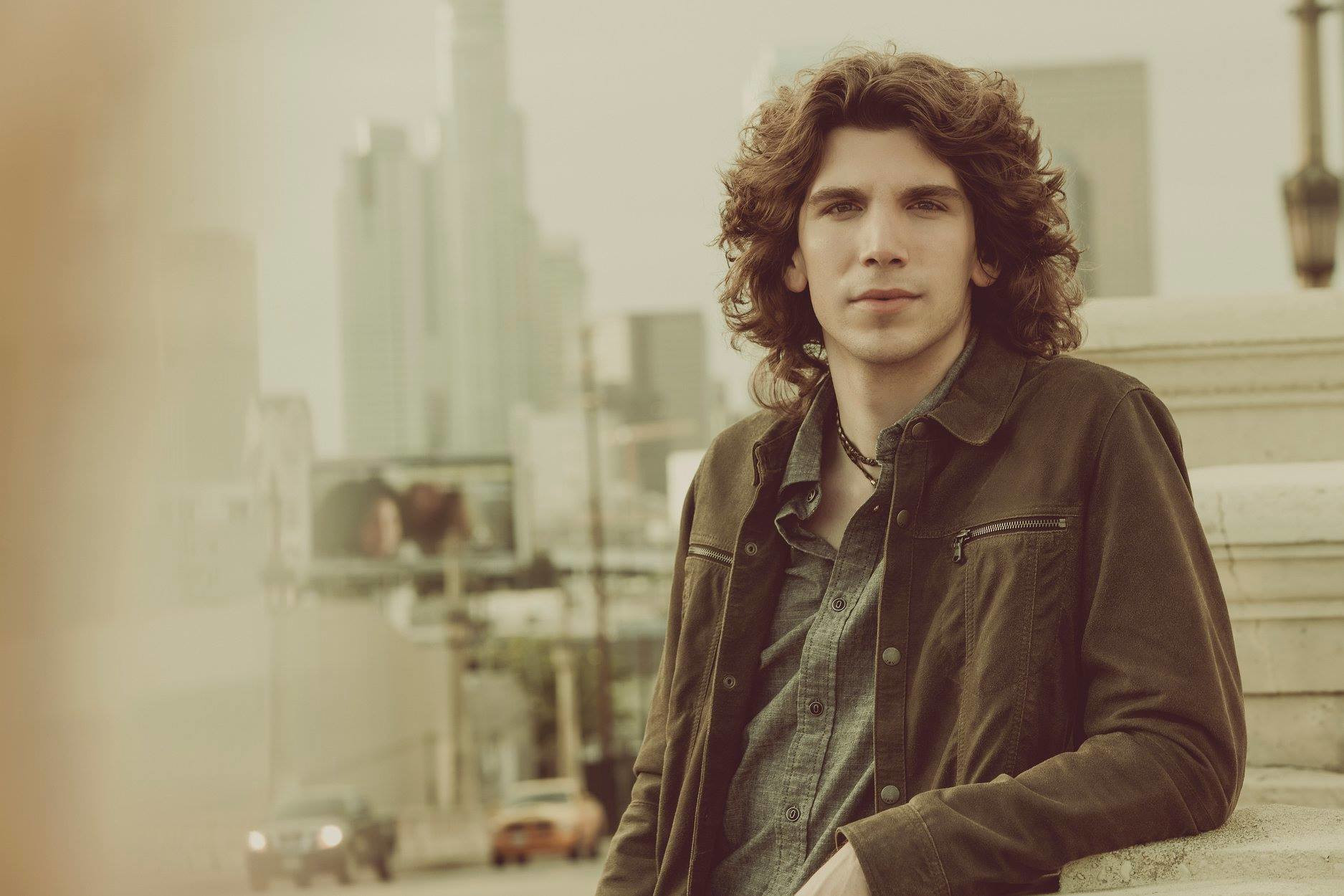 At just 24 years-old, Jesse Kinch is already a veteran of the New York City and Long Island club scenes. That is because the singer/songwriter and guitarist has been gracing their stages since he was only 8 years old. His tenure in the music business has lent a timeless quality to his sound. Equally comfortable rocking a searing Stratocaster solo or strumming an emotional ballad, Jesse’s talent is undeniable and impossible to pigeonhole.

His professional credentials are not limited to his time performing for New York audiences. When he was only ten years-old he finished third in the Sam Ash Guitar Competition, alongside performers decades older than himself. Eddie Money personally chose a 15 year-old Jesse to portray him in the “Two Tickets To Paradise” musical. That performance garnered rave reviews from both the New York Times and Billboard. And as if that weren’t enough, in 2014 he was the first and only winner of ABC TV’s “Rising Star” talent competition.

“I’m Not Like Everybody Else” is Jesse’s debut album, and a rich representation of his wide ranging talents. The record features scorching guitar-lead rockers and sprawling, cinematic ballads. “How Do I Reach You (The Last Veil)” is a gorgeous example of the latter.

The song opens as a soft acoustic ballad. Jesse strums his guitar and sings longingly to a love with whom he hopes to reconnect. As the track progresses the arrangement grows to include a full band and a full string section. Jesse’s vocal builds from a whisper to a scream over the course of four minutes.

The lush arrangement, paired with Jesse’s powerful and emotional vocal performance remind me of the great crooners from the 1960’s. The cool, mildly psychedelic visual effects of the song’s video only reinforced that vibe.

“How Do I Reach You (The Last Veil)” is a beautiful song performed by an incredibly talented young artist. Jesse Kinch has already accomplished a great deal, and he is just getting started. Follow the links below to keep up to date on all of his current and future projects.