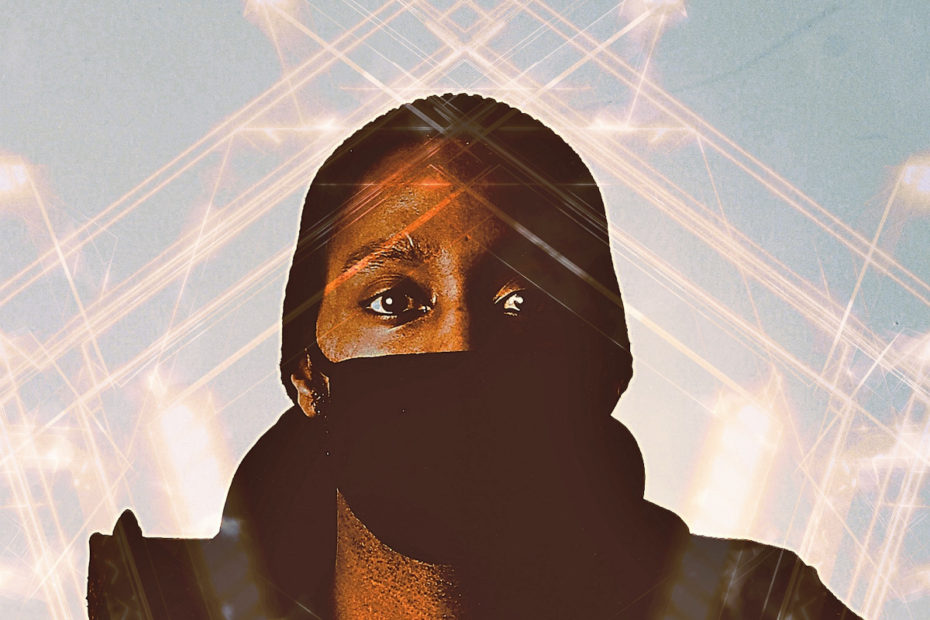 Steve Williams is music producer and model. Originally from Cleveland, he has in recent years called South Korea home. Regular readers of The Static Dive may recognize his name. Last year we featured his wildly creative and very cool album “Big Dreams Small City.” A collection of eight instrumentals, that record wove together Jazz and electronic music into a completely new experimental sound.

“Somewhere from Isolation” is Steve Williams’ new 4-song EP, released November 27, 2020. As the title suggests, this is a record born of the pandemic. Quarantined along with the rest of the world, Steve spent the downtime in his South Korean apartment writing and recording new music. A talented multi-instrumentalist and composer, Steve’s music is genre-fluid. As a producer he mixes Jazz instrumentation with EDM and Synthwave Pop. On the new record, he adds Hip-hop to the menu. In just four songs he explores all of these genres and more, all the while digging deeply into his own experiences watching the world’s clocks stop.

Time is a recurring lyrical theme on “Somewhere from Isolation”. Steve ruminates about where he is both figuratively and geographically. He ponders what that means to him and how it conflicts with the desires of others. He contemplates the meaning of “home,” and the reality that our definition may be different than that of our friends or family. The opening track “From Isolation” ponders these side effects of time over an experimental electro-goth groove reminiscent of 80’s artists like Love & Rockets or Bauhaus.

On “Views from Yecheon” the artist looks into his own past as well as the present of the world around him. The track is built on an abstract Hip-Hop beat, Jazz horn and flute samples and a healthy dose of vintage synths. Williams raps about internal and external struggles, including the “protests on the plantation,” as he views from afar an America in turmoil. His flow combines old-school Hip-hop technique and a stream of consciousness poetry slam style that brings to mind visionary artists in the genre like Mos Def and Q-Tip.

After the beautiful ambient synth interlude of “Post Views,” Steve closes the EP with “T.n.T.” Although the title suggests something explosive, the song is instead a complex and subtle examination of all the musical and lyrical themes suggested throughout the record. His personal confessional through the first verse brings to mind some of Kanye’s better work. Meanwhile a lovely classical piano chord progression shares the ether with a haunting female vocal. The last minute of the song plays a meditative Nu Jazz loop as Steve has a very personal discussion with a friend about life, and regret.

Check out “Views for Yecheon,” above. You can also hear the song on the Deep Indie Beat playlist, and “Post Views” on the Deep Indie Chill. Follow the links below to connect with Steve Williams. Get on his socials and stay up to date on all of the current and future work of this versatile and dynamic musician.