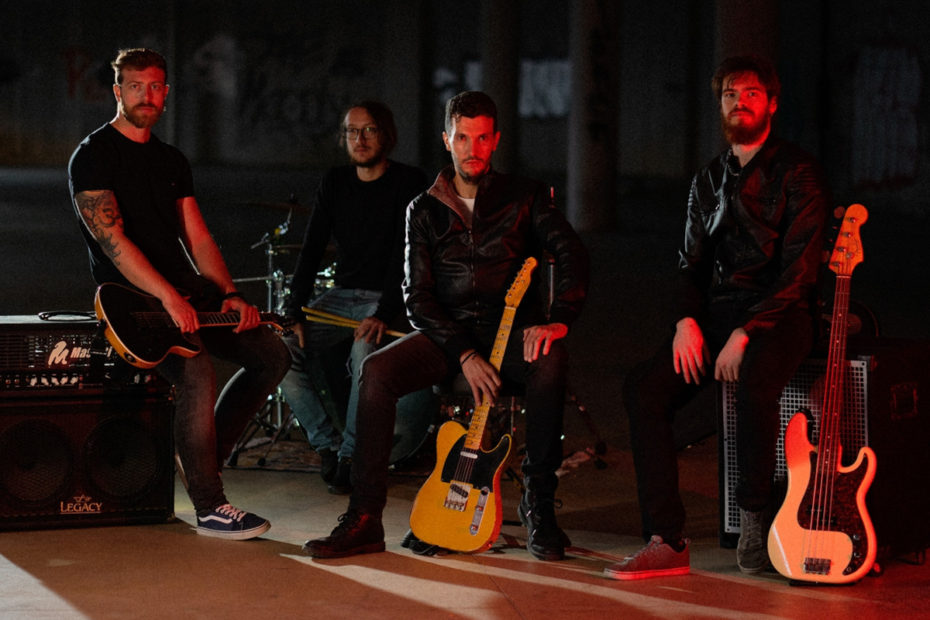 Dario Distasi first appeared on The Static Dive nearly 2 years ago, upon the release of his single “Stuck in Here,” a song about marital discord from his 2019 EP, “Letting Go.” That record, recorded in Nashville introduced the world to the award winning Italian singer, songwriter and guitarist.

He started out in music as a student at the Saint Louis College of Music in Rome. There he gained a reputation as a talented guitarist and even picked up sponsorships from companies like Line 6 and Mayones Guitars. However, songwriting has always been his primary passion and first love, writing his earliest songs in childhood.

In 2015, Distasi moved to Manchester, England to tap into that city’s vibrant music scene. There he tracked his earliest recordings, the debut EP “Nowhere Avenue.” However, he really found his sound and hit his stride with US producer Drew Middleton on the “Letting Go” EP.

“Home” is Dario Distasi’s latest single, and his first of 2020. Released on December 3rd, the song is a powerful Alternative Pop/Rock track in the vein of Coldplay or Matchbox 20. The main verse rolls on an understated Indie Rock vibe until it opens up with a massive, dramatic radio-friendly U2-style chorus. The band is air-tight and manages the varying dynamics with ease. At the heart of the song are Dario’s emotional vocals and heartfelt lyrics.

Check out the video, below. You can also hear “Home” on the Deep Indie Dive playlist. Follow the links below the video to connect with Dario Distasi and get in the loop on all of his current and future projects.