Munatix New Single Is Set To Burn Up The Charts 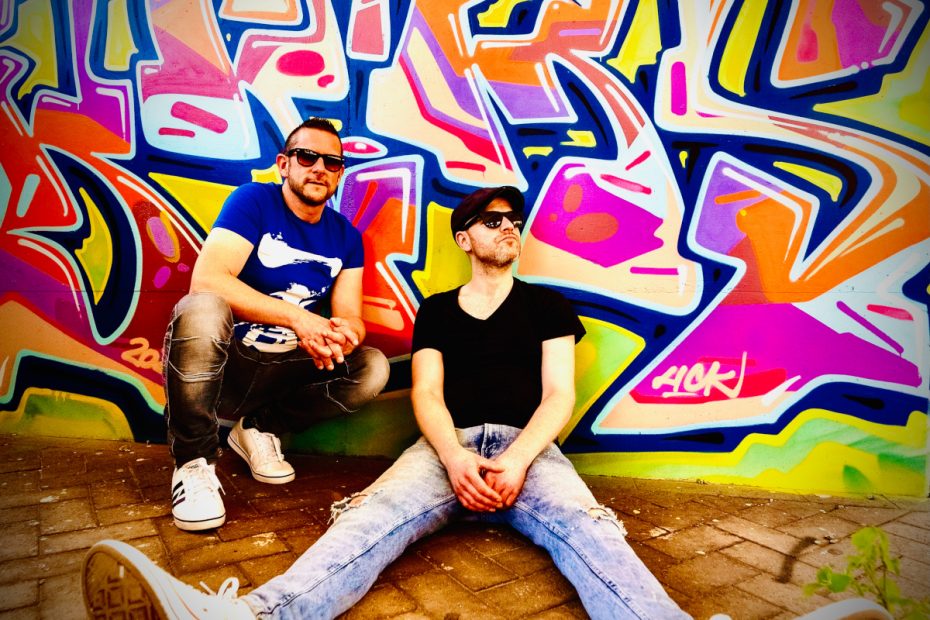 We first heard from Munatix in December of 2020 when they announced their most recent single “Longing For Some Time With Me.” That track introduced us to the talented Belgian electronic Synthpop songwriting duo of Erik “Ricky” Knockaert (singer) and Jos “Josh” Sleurs (producer/composer). The two made their debut in 2019 with the single “The Rhythm Sets My Heart on Fire.” That song was the first of a string of hit singles combining Ricky and Josh’s mutual love of classic Electro-Pop, EDM and vintage analog gear.

Since that inaugural single Munatix have enjoyed two and a half years of success on multiple platforms. They have landed coveted spots on Spotify’s ‘New Music Friday’ editorial playlist and they’ve received positive press across the blogosphere. Tracks like ‘You Just Keep Hanging On’ now count their streaming numbers in the hundreds of thousands. The duo is working toward a full-length album, one track at a time.

Later this month the team will bring us another entry in their rapidly growing catalog of 80’s inspired Synthpop jams set to modern EDM dance grooves. “Burning Up” is the forthcoming new single from Munatix, set for worldwide release to all major streaming services on Friday, September 24, 2021. The upbeat dance track mixes their classic 80’s New Wave sound with an upbeat Disco House groove. Percussive syncopated synths paint the edges of the mix as a driving four on the floor beat keeps the dance floor hopping.

Click here to pre-Save “Burning Up” on your favorite streaming service. A week after the single drops the group will release the song’s colorful video, shot in a graffiti-clad skate park in their home city of Genk. Follow the links below to connect with Munatix. Get on their socials and get in the loop on all of the current and future projects from this talented duo.