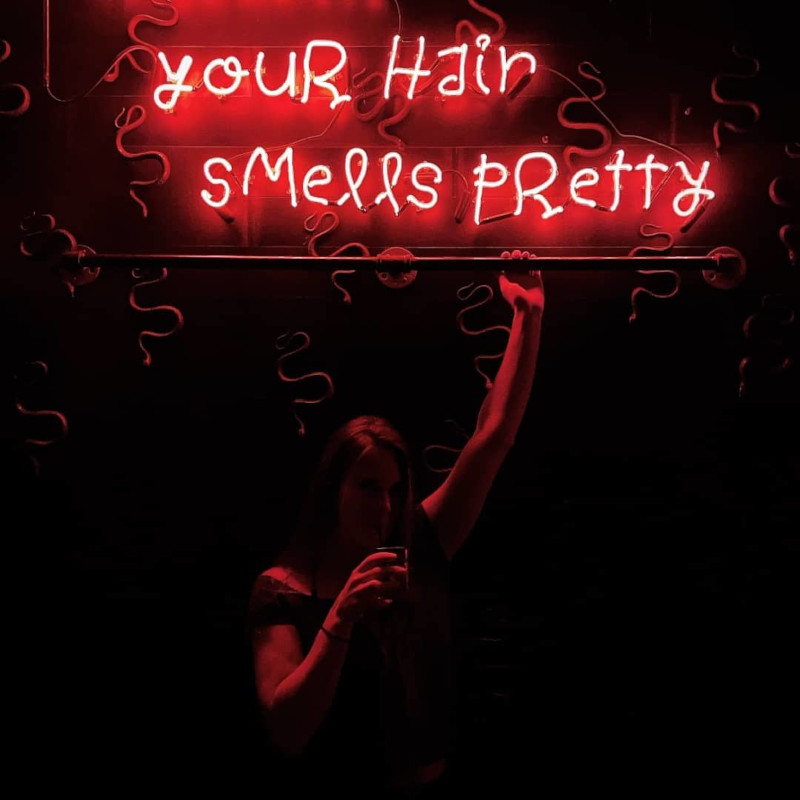 We first heard from Alex Goss & the Dirty Mask in August of last year upon the release of their debut single “Just Be Kind.” That record introduced The Static Dive readers to a singer/songwriter from South Carolina with a vintage sound. Goss and his band have created a unique vibe that harkens back to the classic days of rock & roll radio.

Since their debut Alex Goss & the Dirty Mask have released a total of four singles. They have connected with tens of thousands of fans around the world on tracks like “Blur” and “Halls of Babylon.” With raw guitar-driven energy and a healthy dose of blues-infused soul the group recalls the great early-70’s garage rock and proto-punk pioneers of NYC’s CBGB.

“Animal” is the brand new single from Alex Goss & the Dirty Mask, released worldwide via all major streaming services on July 26, 2022. A grungy and infectiously catchy guitar riff beats at the heart of the song. After an anthemic percussive intro Alex steps to the mic. He delivers a rockin’ love song, with the warning “baby I’m an Animal.” He and the band invoke all of the energy and excitement of a classic radio rocker with a sound that lands somewhere between Bruce Springsteen and The New York Dolls.

Check out “Animal” below. You can also hear the song on the Deep Indie Dive playlist, or listen on your favorite streaming service. We had the chance to chat with Alex about the new single. Check out his answers to our 7 questions below. And follow the links below to connect. Get on their socials and get in the loop on all of the music to come from this killer band. 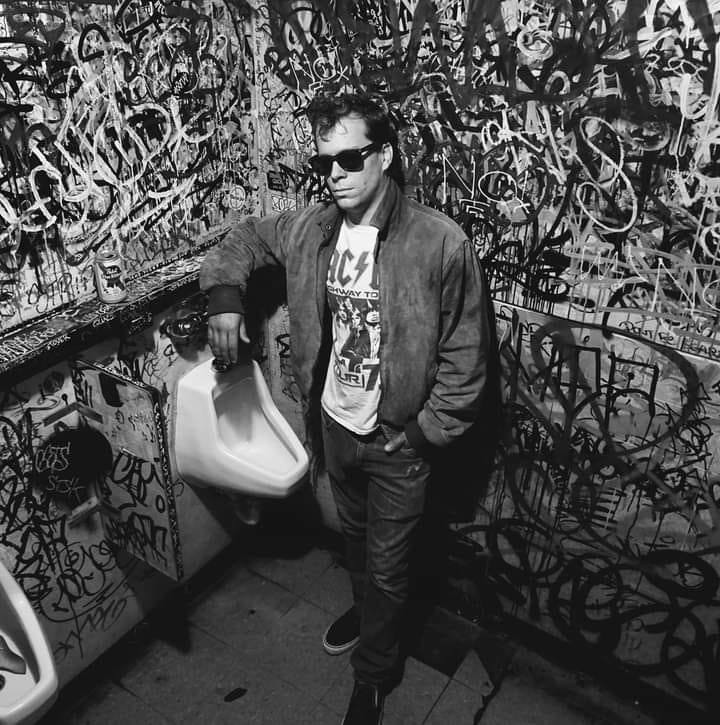 I am from.Charleston, South Carolina.

Been playing music for about 15 years.

This song has Greg Levkus on drums and our producer Dwayne Greenhill on bass. I’m playing mandolin, guitar, and vocals.

Biggest musical influences would be the music my parents loved from the 1960’s; Roy Orbison, the Platters, Elvis, Otis Redding, etc. That time period just had this magical quality to it. Almost everything that came from that era was incredible because people still relied on their ears to tell them what was good, not how an artist looked, or whatever.

The quality of a song mattered because the radio was still king. Look at the last great decade of music, the late 80s and early 1990s, it was right before Clear Channel radio took over most stations and subjected us to a corporate wasteland of bland mediocrity. Now you have to search high and low for good shit. Back then it was everywhere, because well mostly it deserved to be.

My mother is a music teacher, and my father owned a live music venue, both of my brothers play piano (one on ‘Just Be Kind’), talking about music was just something we always did in my family and even though I know this wasn’t the path they (my parents) would’ve chosen for me Im thankful for their support.

I’ve never done a record of my own so I thought I’d try it, now 4 songs into it and its too late to back out haha. I just want to keep making music one song at a time.

I don’t want to sound like I’m glorifying a time period when there was far more social strife than there is today. My only point is that music has the ability to bring people together even in the toughest of times because it’s the only artform that you can’t see. Back then, music was audible yet invisible. Maybe we are all better off when it’s that way.