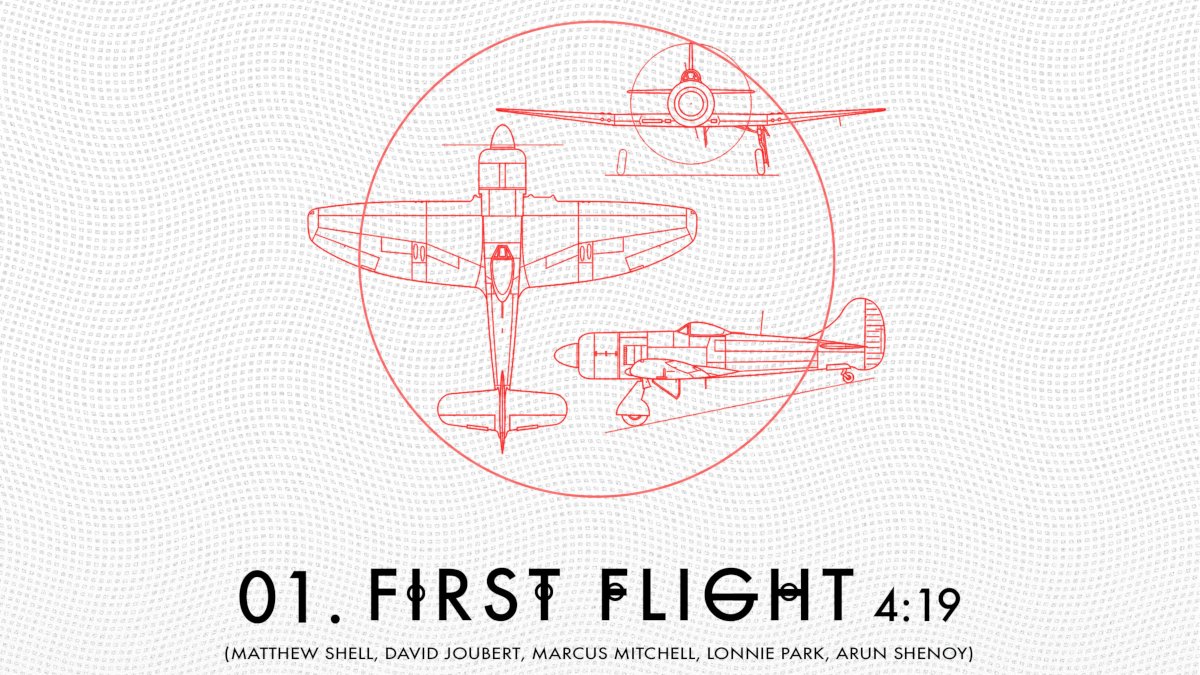 We first heard from The Groove Project last month when they released “Pilot.” That was an easy-breezy smooth Jazz chillout. The song had a great early-eighties fusion Jazz sound.

The group’s follow-up single “First Flight” continues on the same vibe. However, this tune has a little more groove in its step. The drums, bass, and electric piano come together to build the song a funky foundation.

Over the first two minutes, the song alternates between two sections. First there is a tightly arranged melodic run in which included all of the instruments which were not essential to the beat. The track then breaks down to a cool and bluesy sax solo.

Saxophone is definitely the lead instrument through the first half of the song. But at the halfway mark, the tune breaks down to make room for a simple and soulful blues guitar solo. It is some really nice playing. And, I liked the simple, clean, dry guitar sound. It is an unadorned beauty.

The song gradually builds back to the funky beat from the first verse.

“First Flight” is the second single from the production team of Arun Shenoy and Matthew Shell. One song at a time, the artists are building a concept album about a man’s obsession with flight. It is an interesting project.

Listen to “First Flight” and follow the links below for more.

Here is What The Groove Project says about “First Flight”…

NARKED RECORDS is proud to announce the release of “FIRST FLIGHT”, (08/30) the second single by THE GROOVE PROJECT

“Once you have tasted flight, you will forever walk the earth with your eyes turned skyward, for there you have been, and there you will always long to return.”