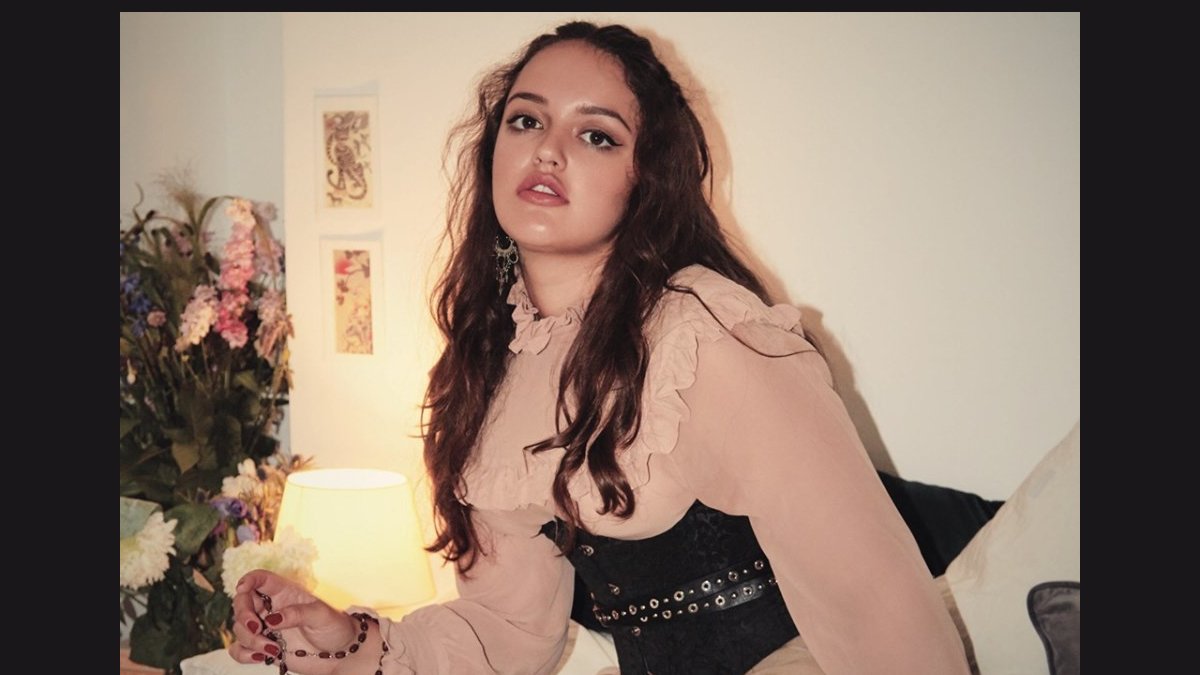 I first heard Aletulle’s music in April when she released the debut single, “Green Tunnel”. It painted a lush scene combining Chamber Pop with cinematic vibes that were one part Tarantino, and one part Ennio Morricone.

Shortly thereafter came a high concept EP. On the five song collection, “The Birth of Bardo,” Aletulle confirmed the sophisticated sound she first introduced on “Green Tunnel.” And we got to know to her romantic and classic voice.

Five months and one remix (by Canada’s Lodgepole Kind) later, the prolific artist is back with “Mi Cruz.” The title translates in English to “My Cross,” and suggests this will be a personal and intimate song set.

“Mi Cruz,” is exactly that. Over the course of three songs, Aletulle confirms her signature sound, now fully formed. The EP is not simply a continuation of her previous work. It is a statement of her style’s maturation.

After a brief intro which sounds like the memory of “The Birth of Bardo,” the first reverberating chords of “Boca Dentata” drop the listener into the middle of a dream. With subconscious imagery Aletulle establishes the themes of fire, passion, and regret. These ideas are threads that tie all three songs together. Her voice flows smoothly from a low breathy speaking voice, to a high alto, and back again.

The artist has added some new colors to her palette. Like the Trip-Hop beat that carries the brooding and meditative second track, “Phoenix.” It is sexy, dark, and the most experimental of the three songs. A chorus of backing vocals blend in and out of the mix as the singer lets us in to her intimate yet cryptic memories. The song gradually fades into a cool, wordless psychedelic mix of strings, vocals, and echo delay.

The final track “La Llorona” is a beautiful piano ballad. Lyrically it solidifies the idea of lost love hinted at through the previous two songs. The writing is heavily symbolic, but obviously intensely personal. We don’t have to know all the details to know what Aletulle means when she sings, “Is it pain or relief that I’m feeling. Ticking boxes of your wish list.”

In just a few short months Aletulle has created a mature, lush, and poetic sound. A lesser artist wouldn’t have the confidence to create “Mi Cruz.” That artistic courage is the success story of this record. And it suggests great things to come from Aletulle.