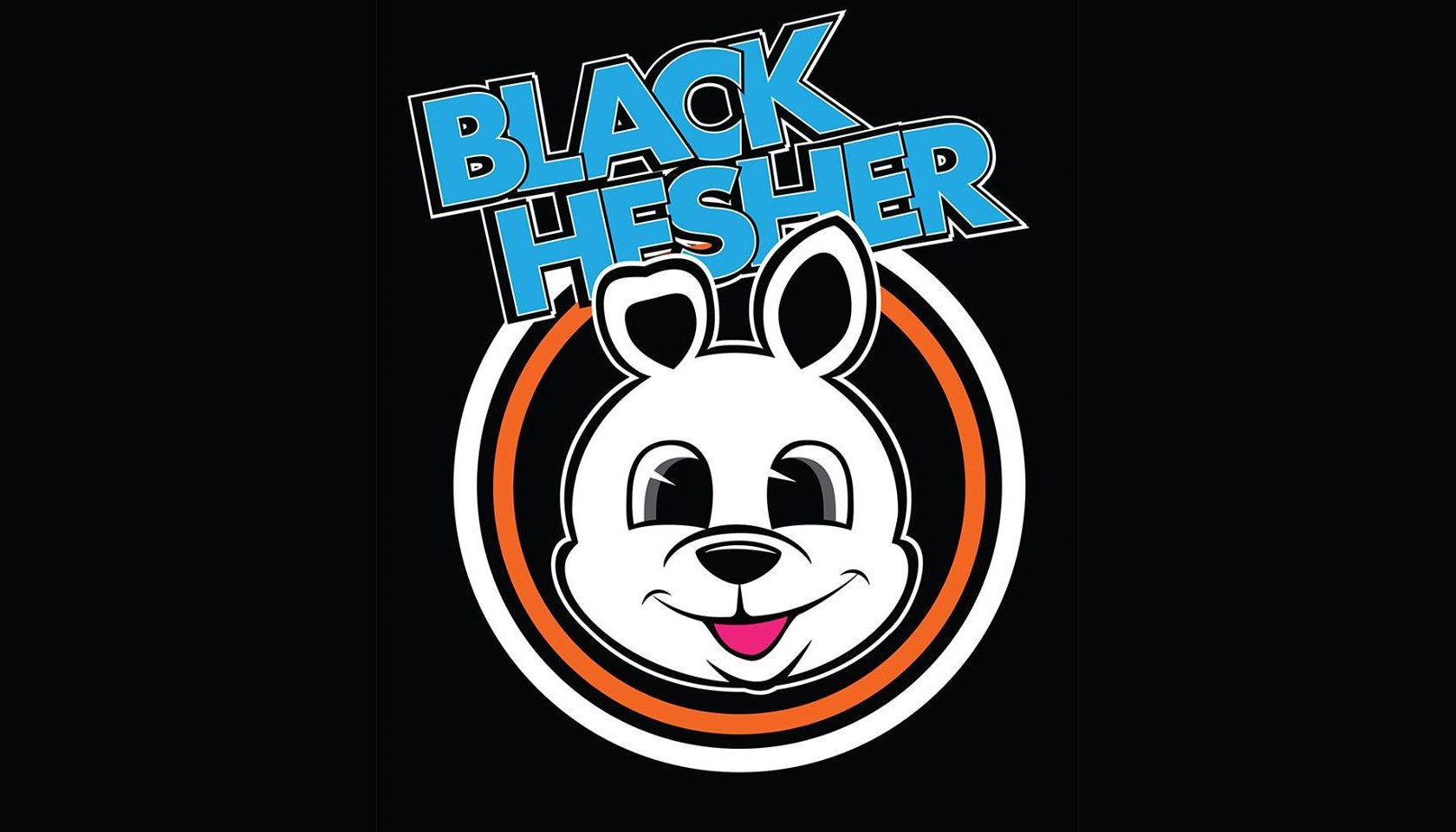 Our favorite San Diego Hip-Hop rocker is back. Black Hesher (aka King Shem) is probably the most prolific artist I cover here on StaticDive.com. In under six months the talented musician and producer has released not one, not two, but three full length albums.

First came “Rituals” in November, which introduced us to Shem’s unique and eclectic sound. On that record he moved musical genres and pop-culture influences around the board like chess pieces. He mixed old-school rap, Hardcore Punk and psychedelic Alt-Pop into a twenty-song Hip-Hop bouillabaisse.

Next came “Portals,” a trip through the looking glass. The record was a sister project to its predecessor. Many of the tracks were recorded during the Ritual sessions, but they were a bit darker and grittier record. Themes of drug addiction and recovery were introduced on the first record. However, on “Portals” he ripped off the band-aid. We got a look under the hood to see what drove this creative force. “Portals” has recently been nominated for “Best Rap Album” in the San Diego Music Awards 2020.

Now, just two months after the release of “Portals” Black Hesher has returned with another dose of musical exploration and envelope pushing. “Sacrifices” is a thirteen song collection of remixes. He has reinvented and re-imagined selected tracks from the previous two records. Here Shem filters his signature sound through the world of electronic music and the result is just as satisfying as his previous two outings.

On the lead-off track “Then What”, Hesher introduces the record with a tongue-in-cheek reference to the drug themes of earlier songs, and then kicks into some robot jams. “Sacrifices” experiments with techno, dance and industrial electronic music in the same way the previous albums toyed with Hip-Hop and Rock. A deep, grungy analog synth bass is prevalent on a number of songs. Tracks like “Tidal Wave” lean toward a Dust Brother’s production style.

Not content to stick to one style, the artist brings island vibes and Pop styles into the mix. “Let Them Eat Cake” sounds like a reggae song transmitted from Mars. Pop-culture references abound, complete with “Fast Times at Ridgemont High” and “Back to the Future” (“Delorean”) samples.

“Sacrifices” is an excellent record, and the perfect final chapter in this three-album story. Follow the links below to check out all of Black Hesher’s music, and stay in the loop on his current and future projects.