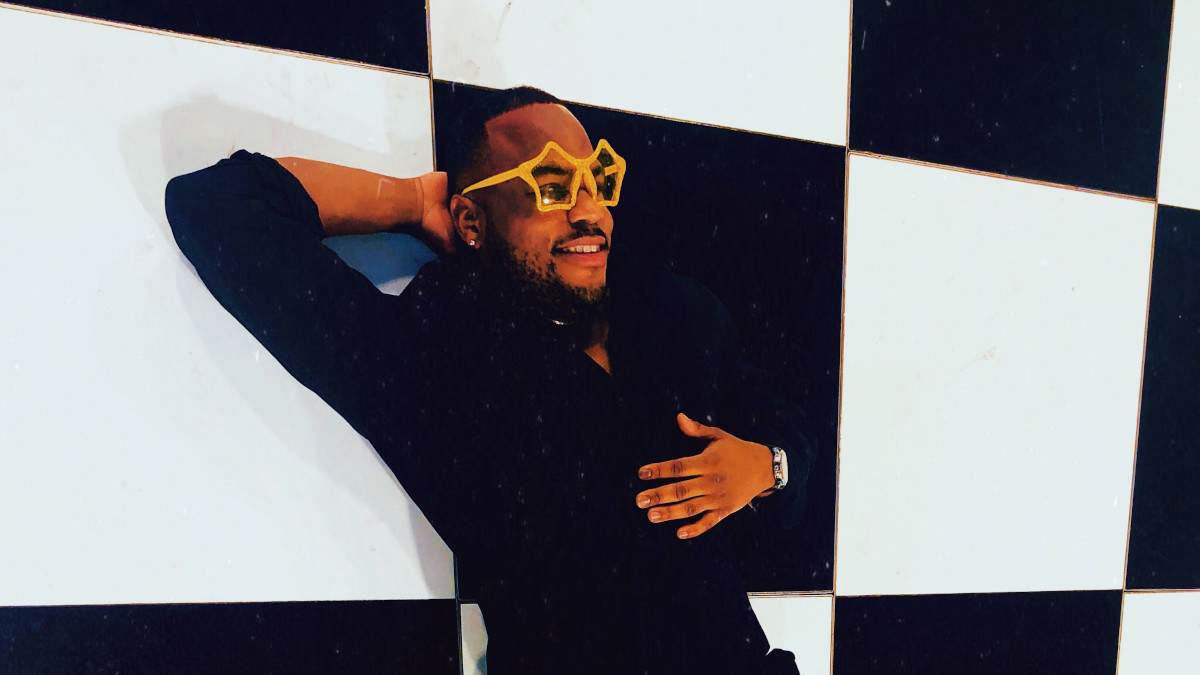 Boston based Alternative Funk and Hip-hop artist Bruce Buddah is as prolific as he is creative. In the past year he has released a steady string of excellent singles that bend psychedelic grooves and experimental hip-hop into a wildly unique sound. You can read about his songs “Light Supersedes Darkness” and “I Forgive You” here on The Static Dive.

Bruce recently sent me his single “Prince Jimi James,” and I will admit that I was biased in favor of it before I heard a note. Of course, I was already familiar with and a fan of his work. But even if that were not the case, with its references to both Prince and Hendrix, the song’s title had me hooked.

It turns out the reference to my two favorite guitar playing spacemen is not limited to the title. “Prince Jimi James” is actually a mash-up of sorts of Prince’s “My Name is Prince” and Hendrix’s “Purple Haze.” And, although I assumed the ‘James’ in the title was another nod to Jimi (he called himself Jimmy James for a while before he was famous), it turns out Bruce tied the two songs together with a chorus from Rick James‘ “Bustin’ Out.”

With his signature syncopated rhythms and acid trip worthy wackiness, Bruce Buddah drops another brilliant bit of funky psychedelia with “Prince Jimi James.” And, picking up the pop culture bread crumbs along the way was a lot of fun. Check it out on the Deep Indie Dive playlist. And follow the links below to connect with the artist.